Manhattan Musical Theatre Lab Announces THE CURSE OF BATVIA as Next Presentation at Snapple Theatre, 12/12 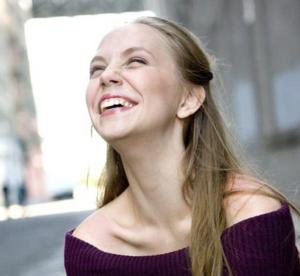 The not-for-profit musical theater development group Manhattan Musical Theatre Lab (formerly Musical Mondays Theatre Lab) has announced that the second show of its 2013-2014 season is the musical comedy, THE CURSE OF BATVIA. This original and seriously silly musical comedy concerns a missing dog, a missing book of spells from a far-off, vaguely Eastern European country, and four characters on the loose in an English manor house, two of whom need to find the counter spell before an ancient, lycanthropic curse comes true forever.

The presentation will be on Thursday, December 12th at 6:30 PM at The Snapple Theatre Center on Broadway and 50th Street. Reservations at 212-989-6706 or MusicalMondays@aol.com. Regular Admission: $18. Students/BMI/Seniors $13.

Manhattan Musical Theatre Lab, which was founded by the late Bick Goss in 1999, develops new works for the musical theatre through a multi-step reading program. Works vary in style from traditional to avant garde and are selected from professional recommendations as well as formal and informal associations with organizations like the National Alliance of Musical Theaters and The BMI-Lehman Engel Musical Theater Workshop.