Michelangelo, Richard Rodgers and God light up the musical stage in this story of the disastrous first versions of three great things. Sweeping in historical scope and thrillingly tuneful, “Take One” shows that the act of creation is always messier and more hilarious than we’ve been led to believe, even for the gods. musicals by Jeff Ward 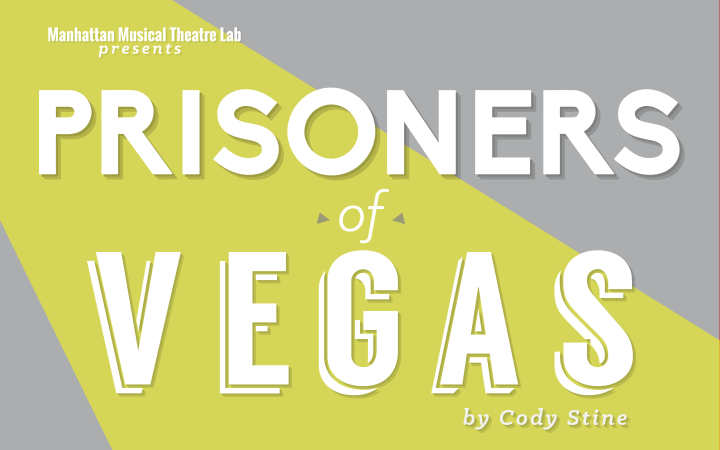 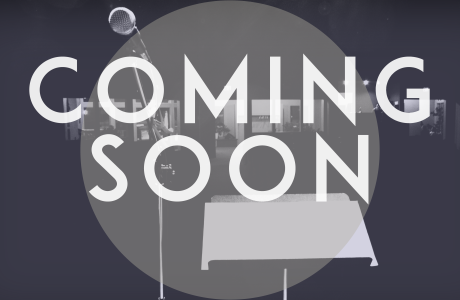